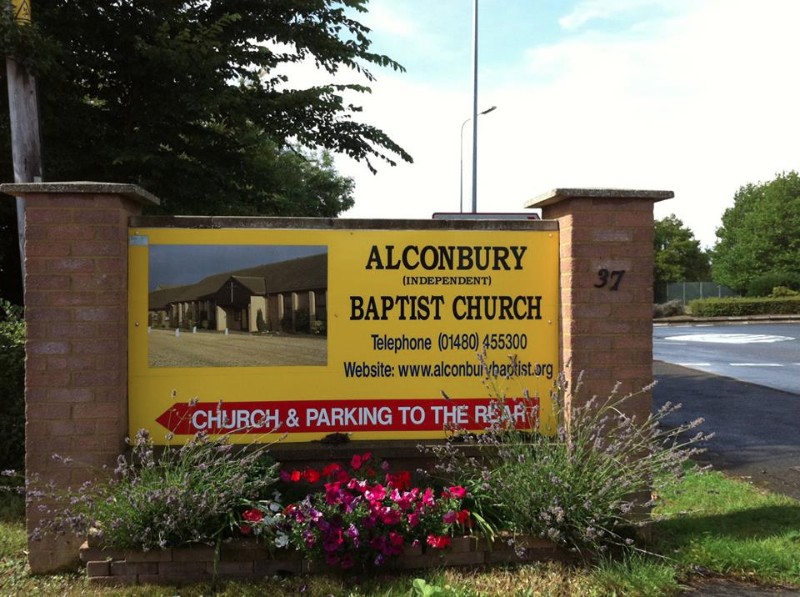 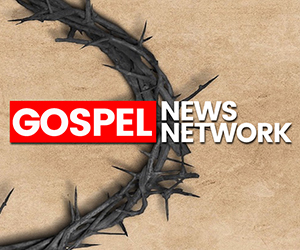 Sponsored Links
All rights and glory belong exclusively to the LORD Jesus Christ, both now and for eternity.
Change Location
Find awesome listings near you!