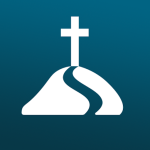 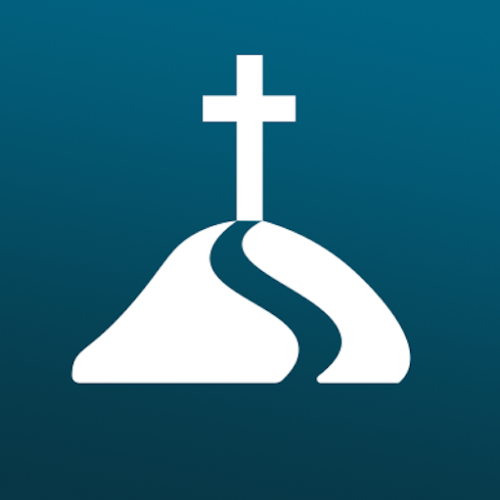 Cameron Giovanelli has never repented for his behavior, stubbornly maintaining his innocence and accusing the victim of lying even while pleading guilty and getting a slap on the wrist. Allowing an unrepentant child abuser to attend a church is heinous, regardless of the terms of his plea deal. “Harboring” is the term used since they kept Cameron Giovanelli’s presence at the church quiet, not wanting to call attention to the fact that they were welcoming a convicted, unrepentant child abuser.

Marvin Smith IV paid for the lawyer fee, stating that it was best if kept off the books so it wouldn’t look bad. This is all public knowledge. The church is intentionally covering for a man who, according to the charges, allegedly sexually abused his daughter. Whether he “attends” currently (sneaky way of saying that he isn’t physically present in the church services) is irrelevant: the church is clearly supporting him and helping him avoid jail time.

THIS is a perfect example of why Christ’s body has no power today: it protects pedophiles and ignores victims. Thank you for exposing yourself, Jacob from Fort Dodge.

Thank you for the correction. We’ve edited the listing to reflect this information.

Hi Sara, thank you for pointing this out. We were able to find more recent information for this church.

Thank you, we fixed this hiccup.

Thank you for the update! We’ve made the address change as suggested.

Bro. Deese, thank you for the information. We’ve updated the listing accordingly.

Bro. Harrison, thank you for the clarification. We couldn’t find anything definite while searching through their site and/or Facebook page. We’ve adjusted the listing accordingly.

Bro. Bastianelli, thank you for the update. Even from the church’s website there’s nothing to indicate their type of music. I’ve updated the listing based on your comment. God bless!

Hi Keith, we found another possible phone number, but we can’t guarantee anything. This church doesn’t seem to have any information available online. Thank you for letting us know!

View
All rights and glory belong exclusively to the LORD Jesus Christ, both now and for eternity.
Change Location
Find awesome listings near you!