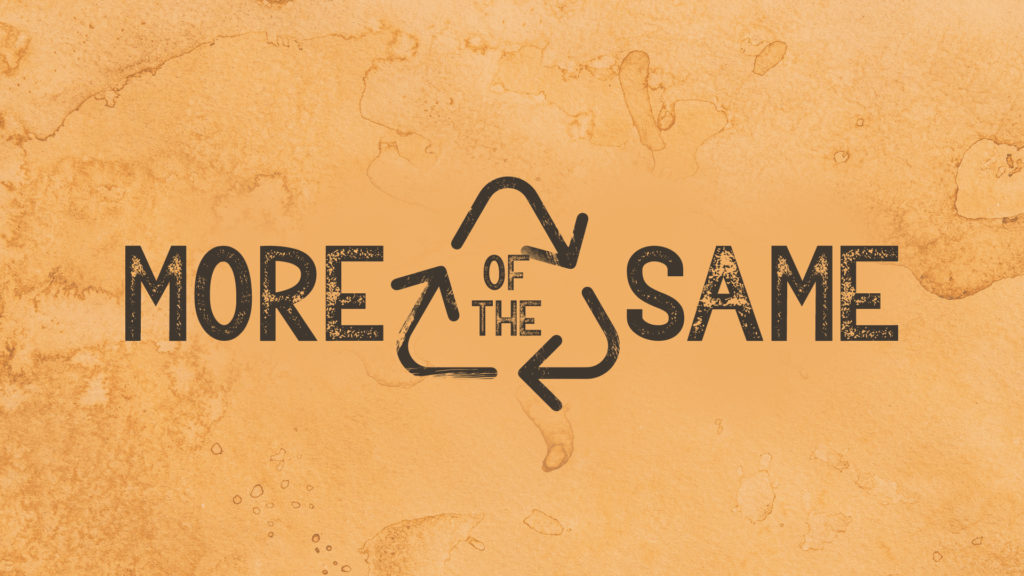 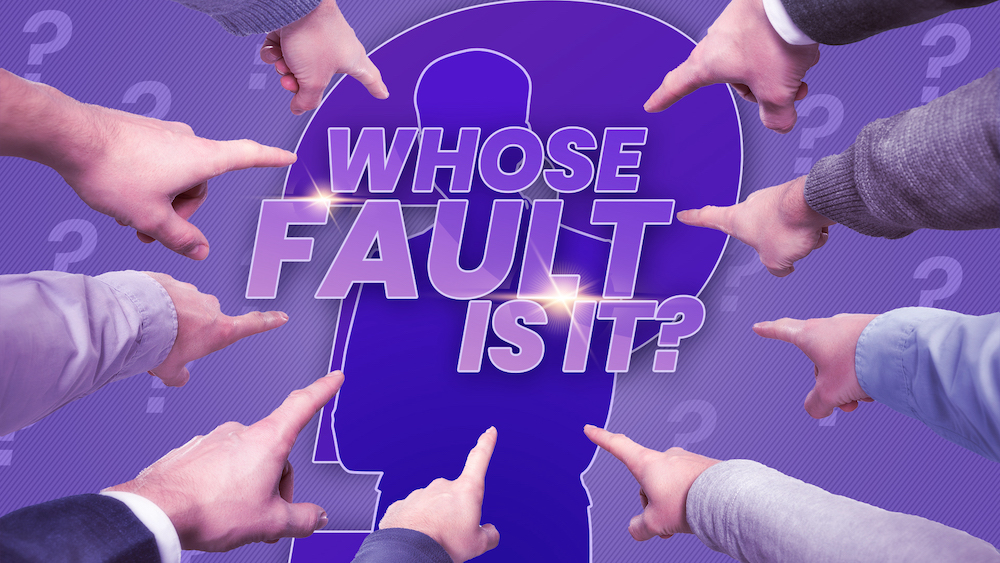 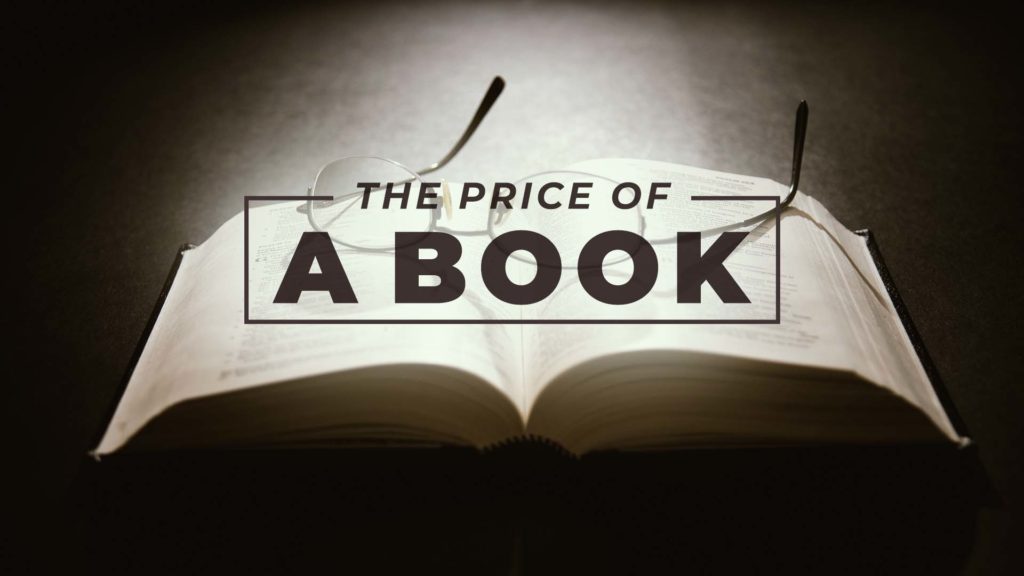 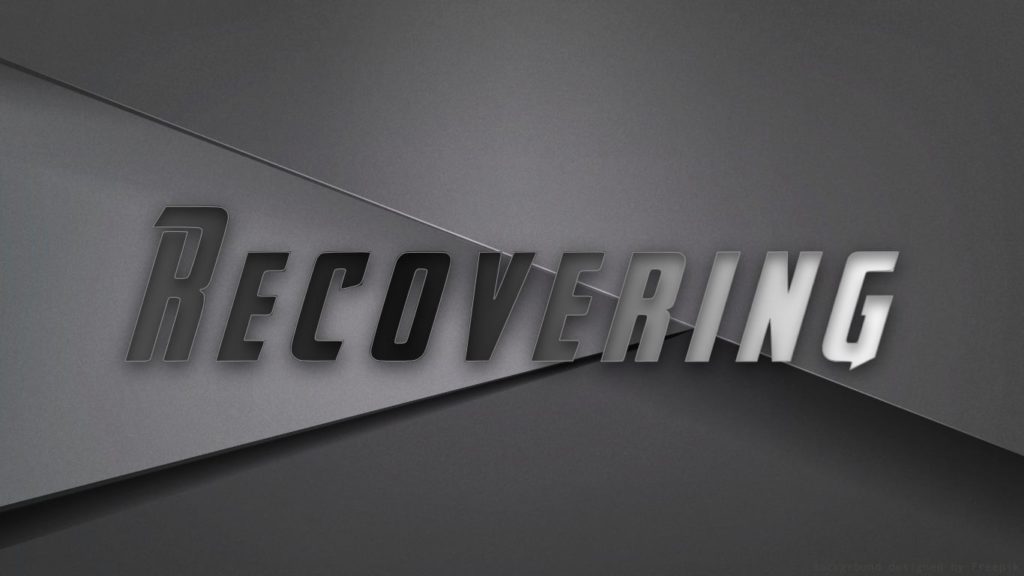 Read part 1 Read part 3 Man, Movement, Machine, Monument, Mess Since the rise of modern Independent Baptist Fundamentalism (the “IFB” movement) starting arguably with J. Frank Norris, which incorporated the emotionalism and manipulative revivalist tactics of Charles Finney with the pragmatism of the modern American mentality, the body of Christ at large and the […] 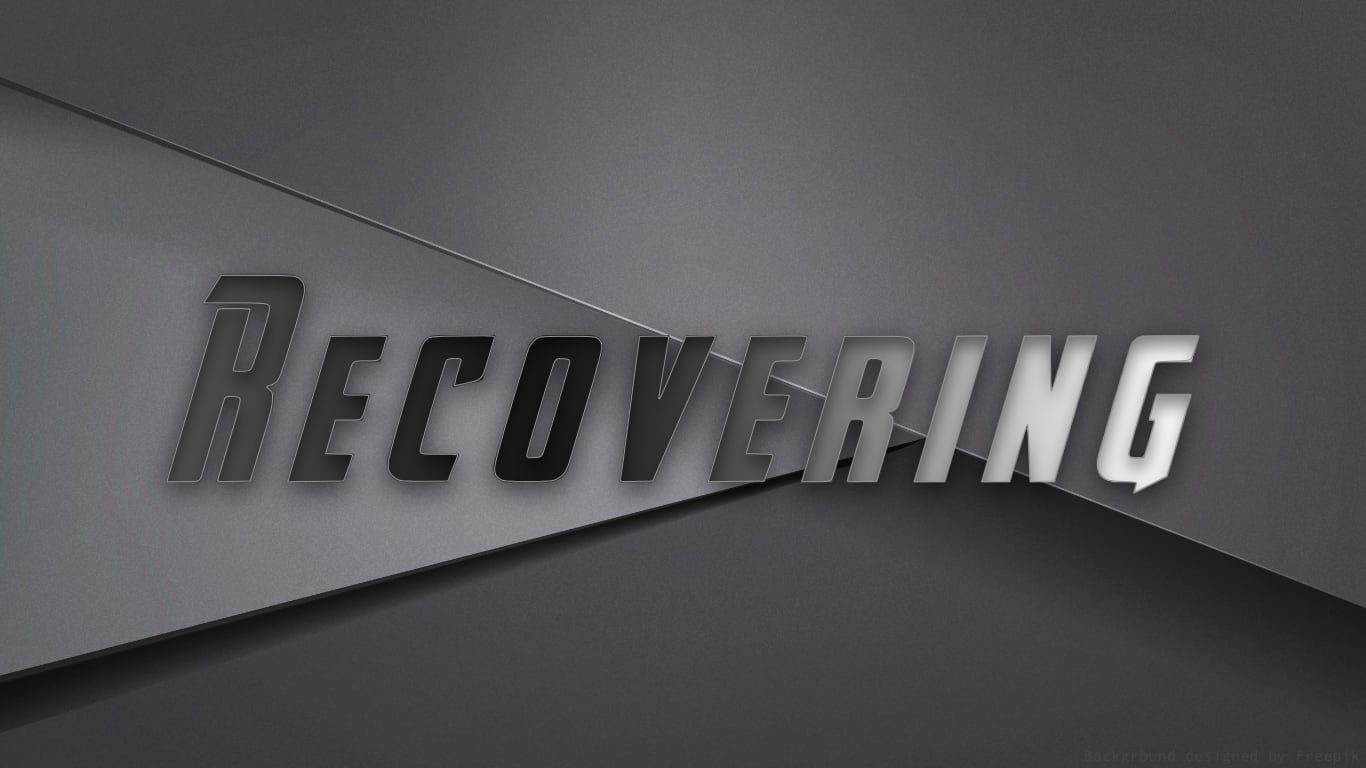